Nexans and Terna announce a major contract of more than 650 million euros for the first HVDC interconnector between Sardinia and Sicily, driving sustainable energy and strengthening the energy hub in the Mediterranean 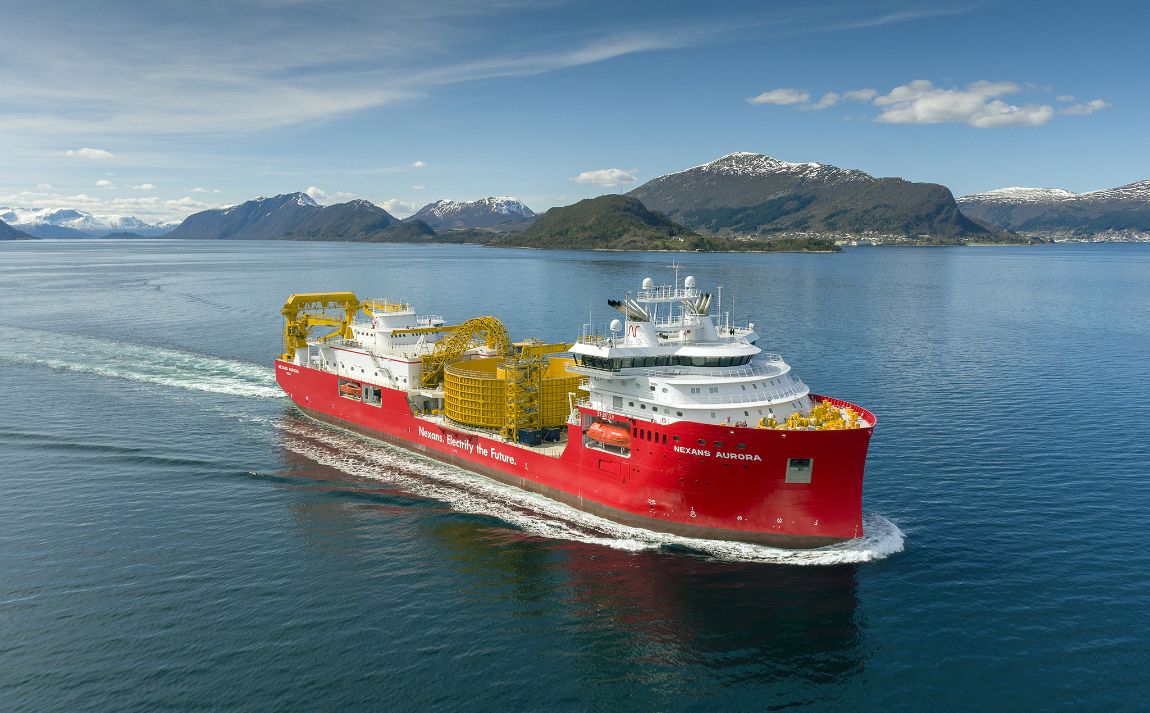 Paris, November 30, 2021 – Nexans has been awarded a frame contract for more than €650m with Terna, supplying interconnector cabling solution for its Tyrrhenian Link in Italy. As part of the contract, Nexans will manufacture and install 500km of a 500kV mass-impregnated (MI) cable and Fiber Optic (FO) cable at more than 2,000m water depth, the deepest depth ever for a subsea power cable in the Mediterranean.

The Tyrrhenian Link is a significant milestone in the much-needed development of the electricity grid in Europe. It creates a new electricity corridor between Sicily, Sardinia and Campania that will allow the first loop to be established between the two islands and the Italian mainland.

The project will help increase electricity exchange capacity and support the development of renewable energy flows. In addition, it will strengthen network stability and security as well as increasing competitiveness for producers in the local electricity markets.

This frame contract showcases the success of Nexans’ unique subsea deep-water know-how and full-turnkey approach, notably combining manufacturing and installation with excellence in risk management. Also, it demonstrates the Group’s key role as a major player in the electrification of Europe and signals its critical role in improving grid infrastructure across the Mediterranean, with more projects in the region expected to be announced further.

For the Nexans installation of the interconnector cable, Nexans’ will use the recently launched cable laying vessel “Nexans Aurora”, which can install deep water cables in water depth of over 2,000m and supports 10,000ton cable payload. 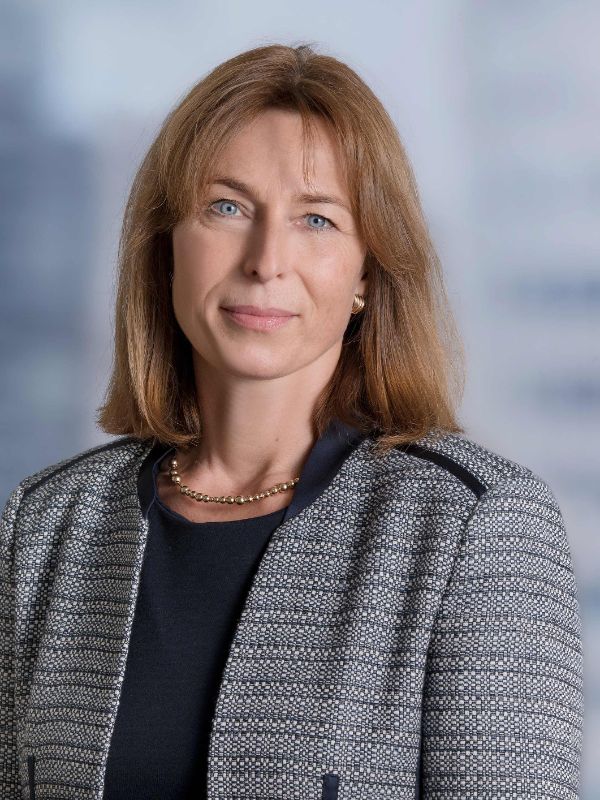 “ We are delighted to be involved in the Tyrrhenian Link project. It confirms our ambition as a key player in the electrification of Europe, our role to modernize the grid infrastructure to achieve net-zero European roadmap and our best-in-class turnkey model. The contract also demonstrates unique know-how, proven technology as well as manufacturing and installation capacity to support major European clients with large-volume and deep-water subsea power cable projects. ”
Ragnhild Katteland
Executive Vice President, Nexans Subsea&Land Systems Business Group

pdf - 197.1 kB
PR - Nexans and Terna announce a major contract of more than 650 million euros for the first HVDC interconnector between Sardinia and Sicily, driving sustainable energy and strengthening the energy hub in the Mediterranean
Download